IP（INGRESS PROTECTION）The protection level system is composed of IEC（INTERNATIONAL ELECTROTECHNICAL COMMISSION），The electrical appliances are classified according to their dust-proof and moisture-proof characteristics. The IP protection level is composed of two digits. The first digit indicates the level of protection against dust and intrusion of foreign objects, the second digit indicates the degree of airtightness of the electrical appliance against moisture and water immersion. The larger the number, the higher the degree of protection.

The first digit indicates the scope of the device's resistance to dust, or the degree to which people are protected from hazards in a sealed environment. Represents the level of preventing solid foreign objects from entering. The highest level is 6.

The second digit indicates how waterproof the device is. Represents the level of preventing water ingress. The highest level is 8.

The dustproof grade of common gas detection instruments is 5 and 6, and the waterproof grade is generally above 5. The specific definition is as follows: 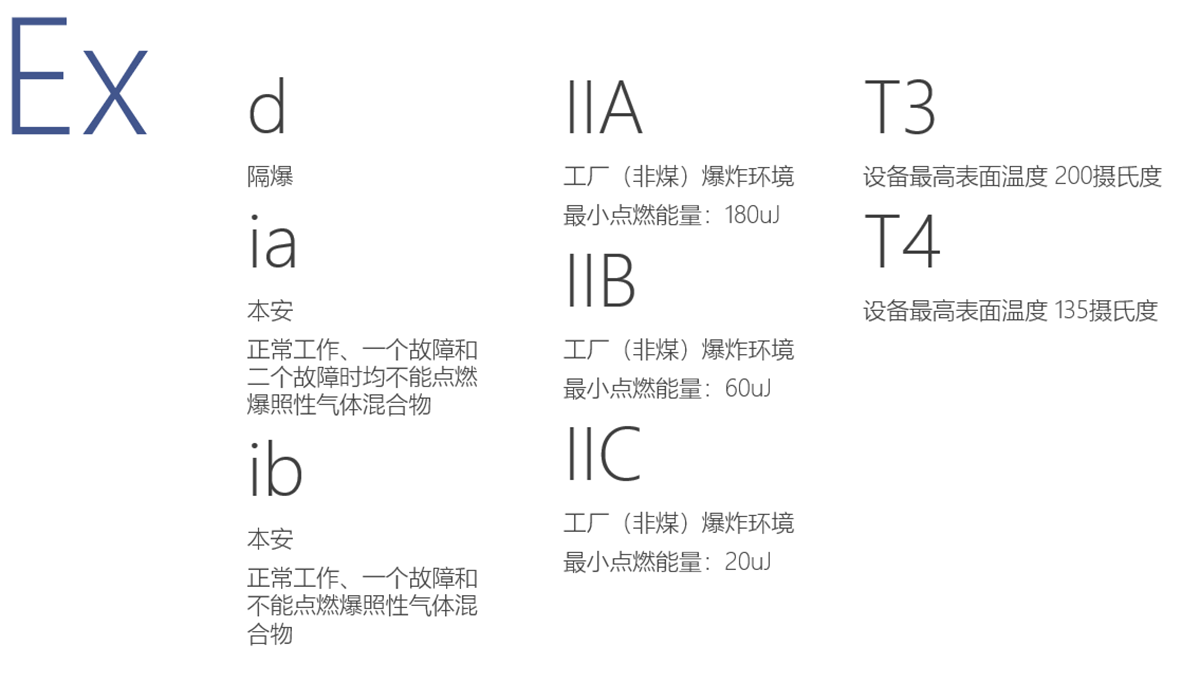